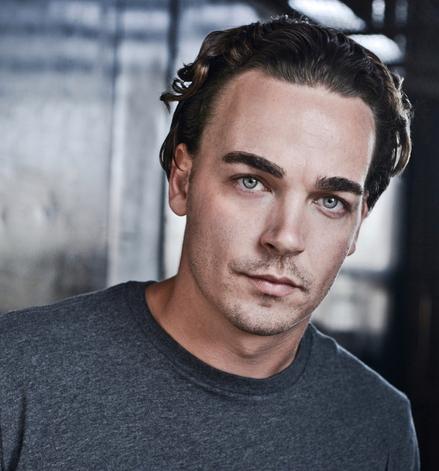 Daniel Clark is an actor, reporter and producer based in New York and Toronto.

Clark has starred in a variety of comedies, sci-fi series and TV dramas, including Degrassi: The Next Generation. He enrolled in New York University, graduating with Latin honors in 2012, with a degree in political science and a minor from the Stern School of Business. While studying, he landed his first job in news, working for MSNBC's The Rachel Maddow Show. A self described news junkie, he is an avid storyteller.

His first job in broadcast news was with ABC's World News with Diane Sawyer. He's since worked alongside some of the top production teams and anchors, including Jorge Ramos, Rachel Maddow, Diane Sawyer, and David Muir.

He currently resides in Toronto and is a reporter for CBC News.